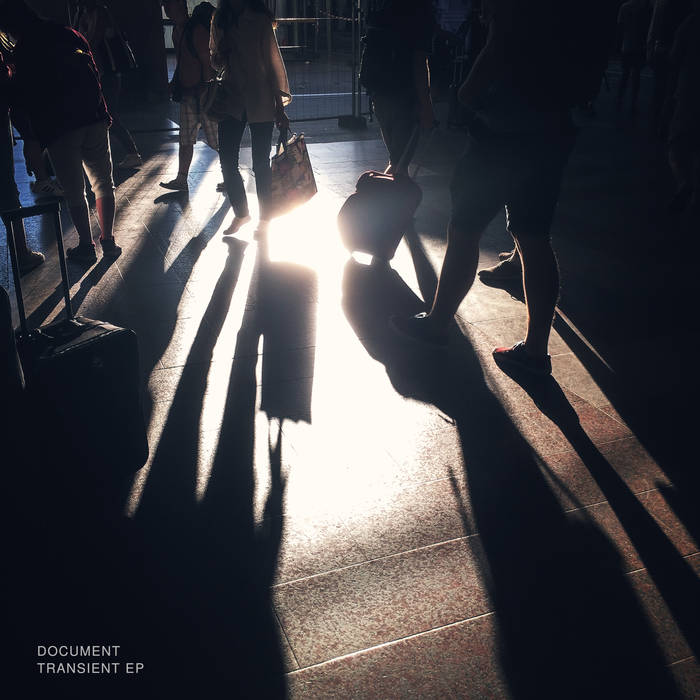 These 3 songs were written and recorded as we prepared for change, for a transition. We were about to embark on some new beginnings and nothing would ever be the same again. We were feeling both excited and melancholy about it. We remember the past, appreciated the present, and tried not to think too much about the future. These three songs were the result of that phase.

Document are a post-punk band formed in Tel-Aviv, Israel in 2013.

The band's debut EP - RESET YOUR MIND was released on 16 Mar 2014. Critics have likened the band to Sonic Youth, Dinosaur Jr, Radiohead, Interpol and The Strokes.

Bandcamp Daily  your guide to the world of Bandcamp